As some of you may know, I attend the weekly Michigan State University Racing Club meets every Wednesday evening. MSURC, started back in about 2006 as a Ford Probe club (all of the early members drove a ford probe at one point), and has evolved into what it is today. We have guys with expertise in many areas. If you're into Mitsubishi Lancers or Eclipses, we've got a few gurus. Subarus, sure. Gurus there. Even rotaries, diesels and fabrication.

This last meet, despite the low turnout, gave a great opportunity to shoot some of the cars there. 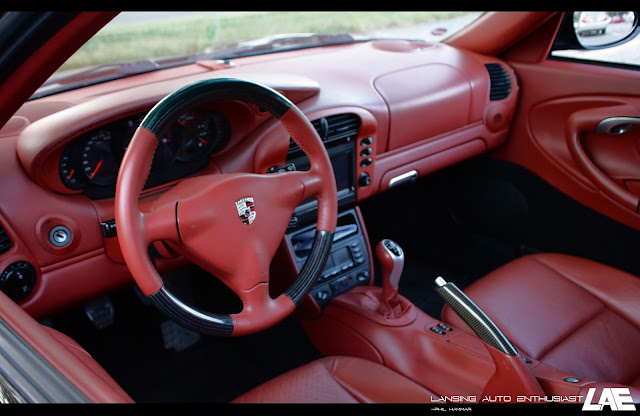 The interior of the Porsche 911, belonging to a club member, was interesting to shoot. (Canon EOS Rebel XS) 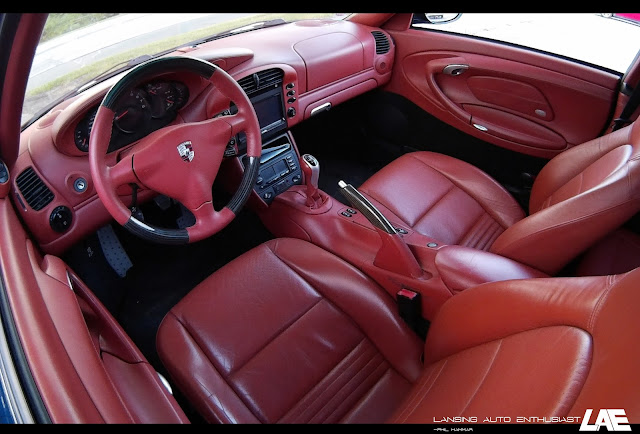 Using my Lightdow LD4000 1080P HD action camera, I got a nice wide-angle shot of the interior. 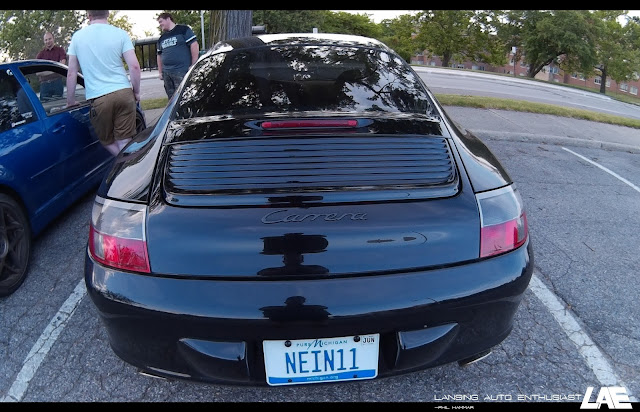 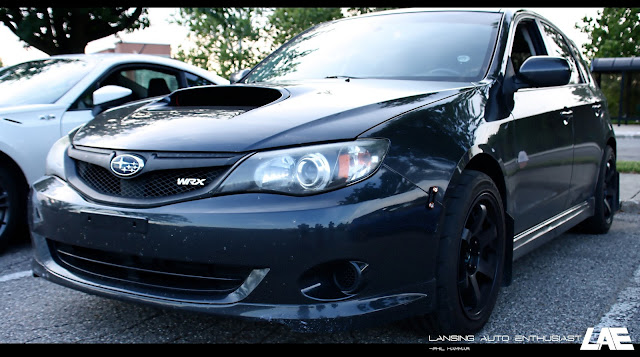 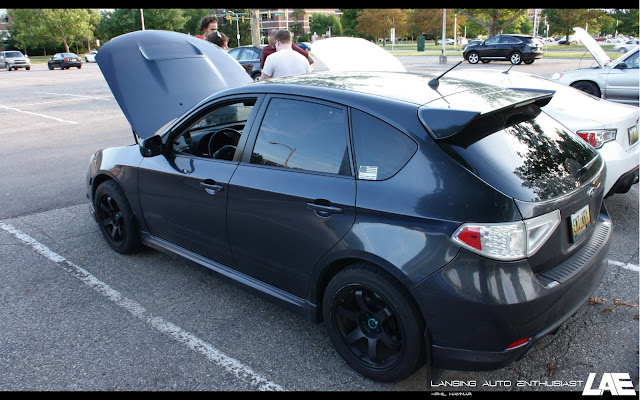 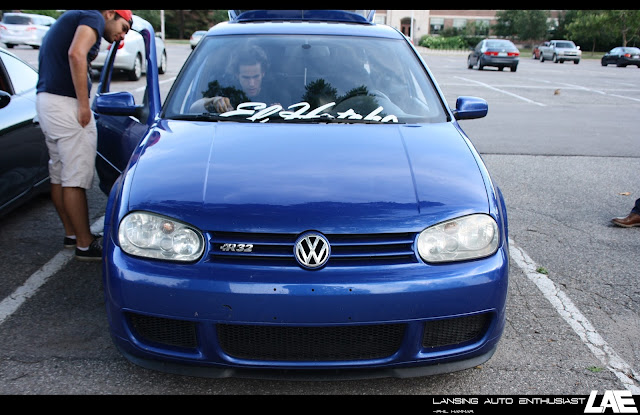 The owner of this VW Golf R32 is a regular to our meets. 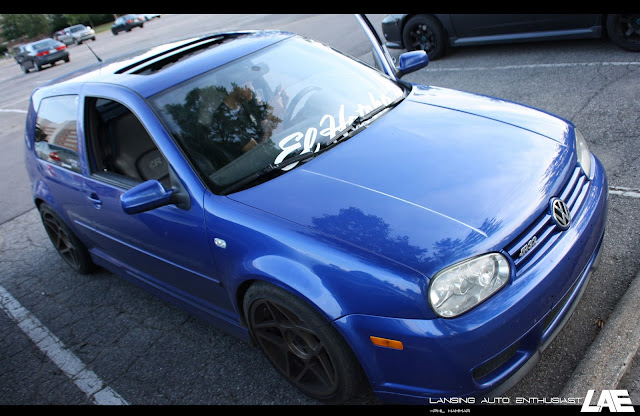 He hasn't had it long, and the visual mods have already begun. 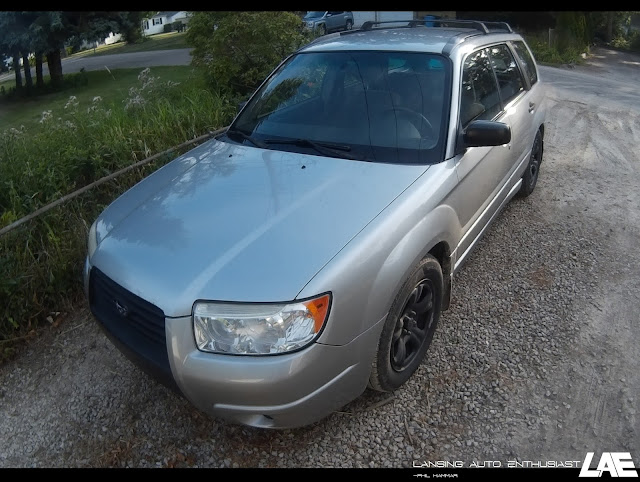 This is my own. And was shot in my driveway before I left. 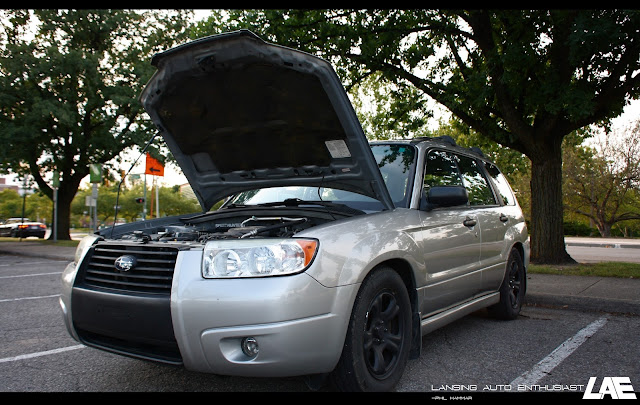 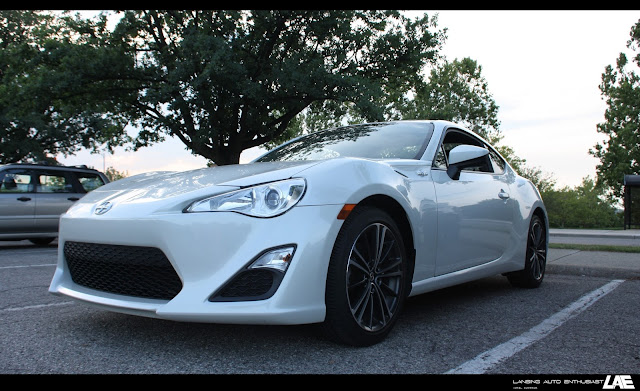 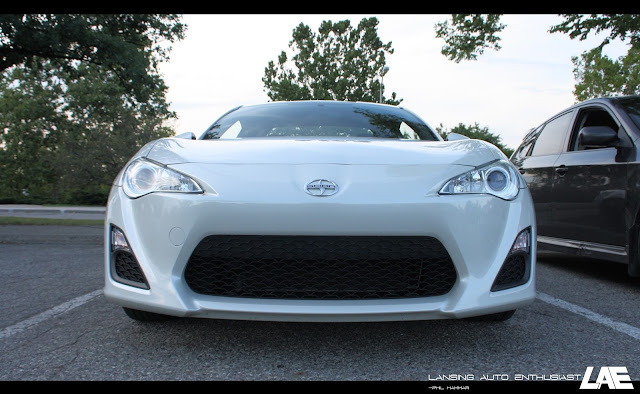 It has an interesting face, as well. 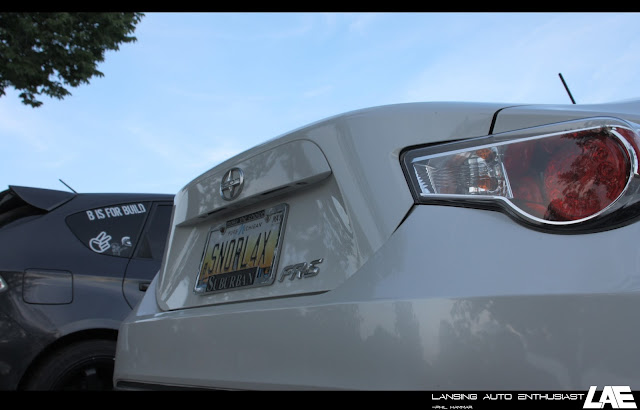 The owner wanted me to point out the fact that he got his plate before Pokemon Go was announced. 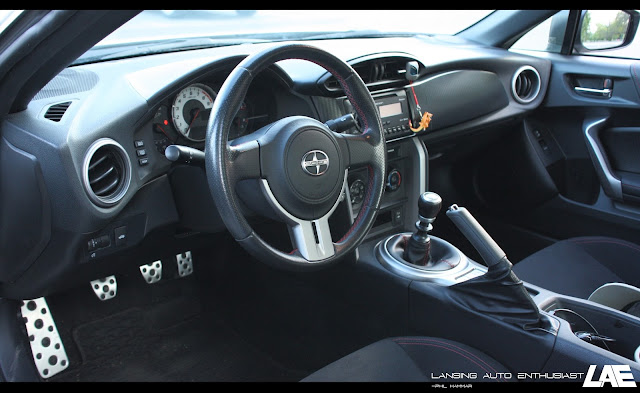 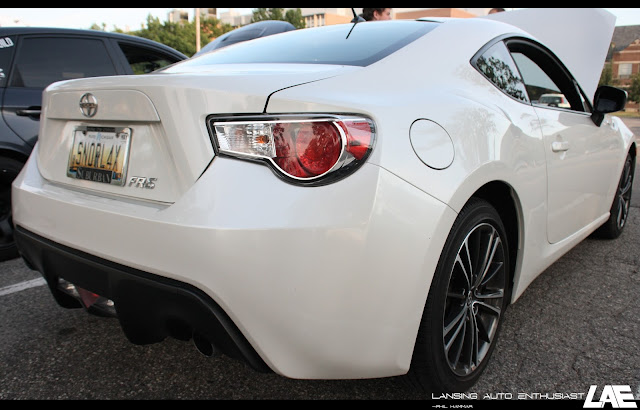 Overall, one of the better looking things to come out of Toyota in a while. 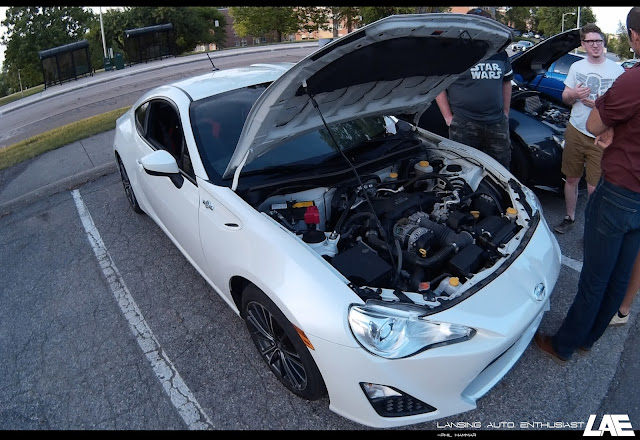 Another wide angle shot. A duscussion comparing the FA20 and EJ25 can be seen in progress in the background.

Thanks for reading, and stay tuned (so to speak) for more content soon.